Bienvenue dans le monde impitoyable de la danse (En 2020 sur Netflix)
admin
November 17, 2020
4:15 pm
That's it the date is official, the series adapted from the bestseller Little pretty things should give grist to all dance fans from December 14, 2020! What we currently know about this program is... 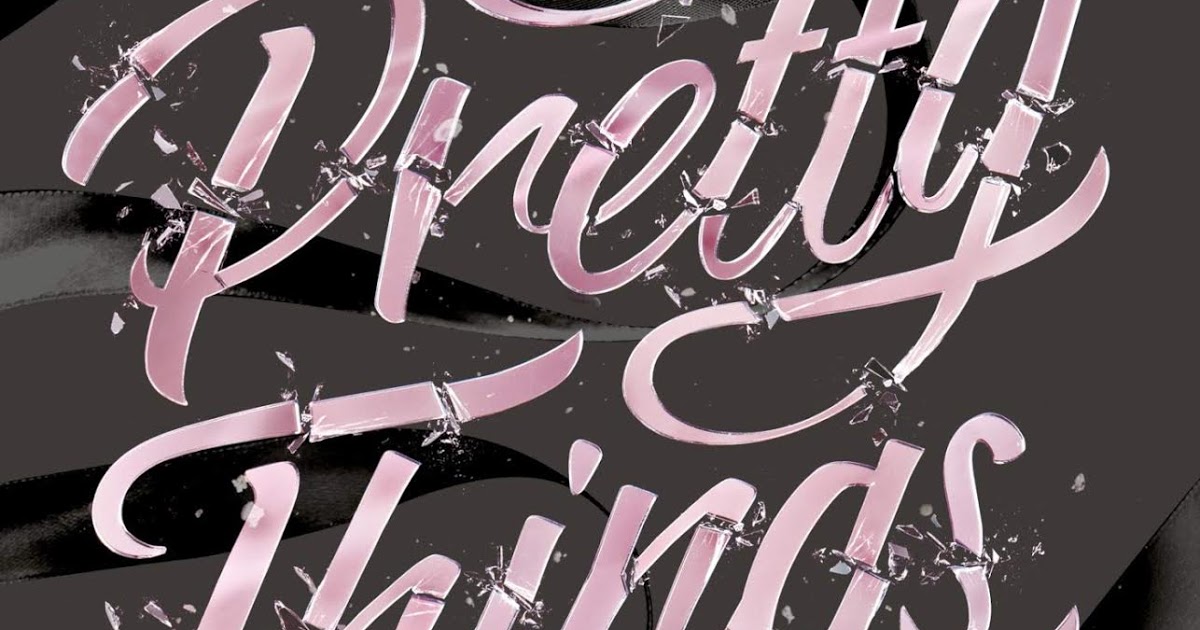 That's it the date is official, the series adapted from the bestseller Little pretty things should give grist to all dance fans from December 14, 2020!

What we currently know about this program is that it will follow the daily life of three dancers from the prestigious New York Ballet School and that the competition may be severe. On the program: lies, threats and cheap shots (just that!)

Basically it's a bit like Black Swan met Big little liars. At least that's what the summary of the book suggests. On the one hand there is Gigi chosen to play the leading role of the first ballet of the year “Casse Noissette” when she has just arrived. On the other, there is Bette, a real star of the school ready to do anything to take back her place and avoid the anger of her mother who pushed her to be the best. This is without counting on June who will fight to leave the role of the eternal understudy.

Maximum pressure that the three girls will have to manage in a first season which promises to be particularly fierce and which will consist of 10 episodes.

In the meantime, to calm your impatience, you can always set your sights on the series of novels written by Sona Charaipotra and Dhonielle Clayton. This should give you a glimpse of the universe that will be depicted there.

Casting side, Laurent Holly will play the role of Monique while Kylie Jefferson will play Neveah. They will be joined by Casimere Jollette (Bette), Daniela Norman (June), Brennan Clost (Shane) and Michael Hsu Rosen (Nabil).

The streaming media company is raising the prices on its standard and premium plans for etats unis customers. Its standard plan is now $14 a month, up $1 a month from last year. Its de haute gamme subscription will go up $2 to $18 a month. Its basic plan remains unchanged at $9 a month.