Skip to the content
Extravagant Pet Pampering, part 2
admin
November 18, 2020
9:15 am
Anyone who owns a pet recognizes and appreciates their adorable pets who have taken over and kept us sane in 2020. Home quarantine has everyone looking for ways to heal themselves. de-stress and take care of oneself; Needless to say, cuddling with your furry companion works wonders in lowering blood pressure and tuning into mindfulness […]

Anyone who owns a pet recognizes and appreciates their adorable pets who have taken over and kept us sane in 2020. Home quarantine has everyone looking for ways to heal themselves. de-stress and take care of oneself; Needless to say, cuddling with your furry companion works wonders in lowering blood pressure and tuning into mindfulness practices with an animal that gives us unconditional love. Even Fido's outdoor routines allow human madness to level off as we all face this seemingly endless pandemic. 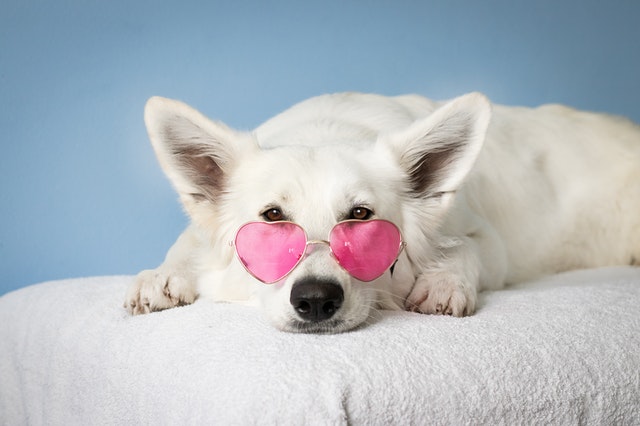 The billion dollar pet industry is proof that humans will pamper, indulge, and spoil fur babies without a little hesitation. Whether you're shopping for your baby animal's birthday, Christmas, or just one of the hundreds of celebrations that take place throughout the year for cats and dogs, the options are endless. Pleasing your furry child, when money is not a factor, can open up so many more possibilities. In 2019 we wrote a Blog on some high-end ideas to spoil your deserving pet (or two).
As the holidays approach, let's explore six more luxury offerings for your beloved 4-legged pets: 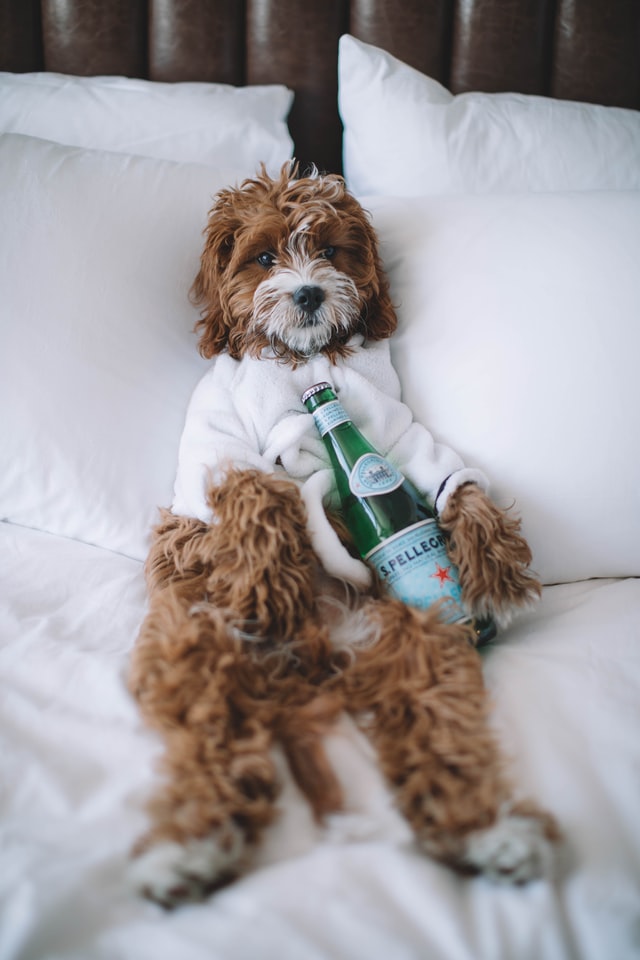 Forgo the mundane dog treat and instead invest in a year-round premium beef delivery service like Wagyu Strip steaks to keep Fido (and family) happy year round. with HarvestBox which organizes a number of ethically sourced American breeders and fishermen who are committed to practicing quality free range breeding practices, free from antibiotics and growth hormones. 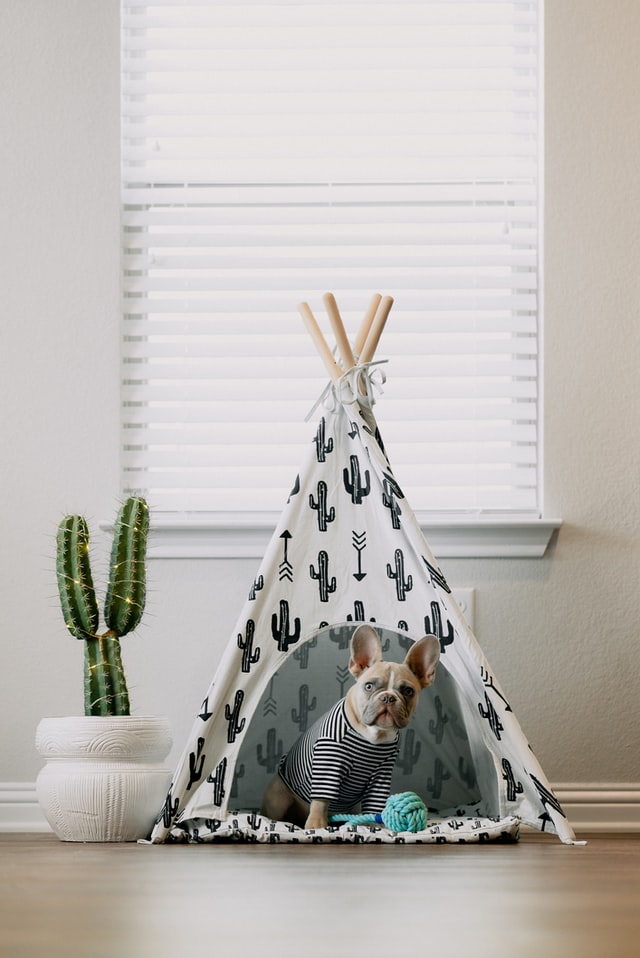 Invest in a Pet subscription box can be a saving grace by providing time-saving essentials for dogs including treats, interactive dog toys, chews, dog grooming products, and even fashion accessories. Having a monthly gift box of items collected to keep your dog happy is worth every penny spent. Subscription rates depend on dog size, payments can be monthly, quarterly, semi-annually, and annually, most sellers offer sample, standard, or premium selection. 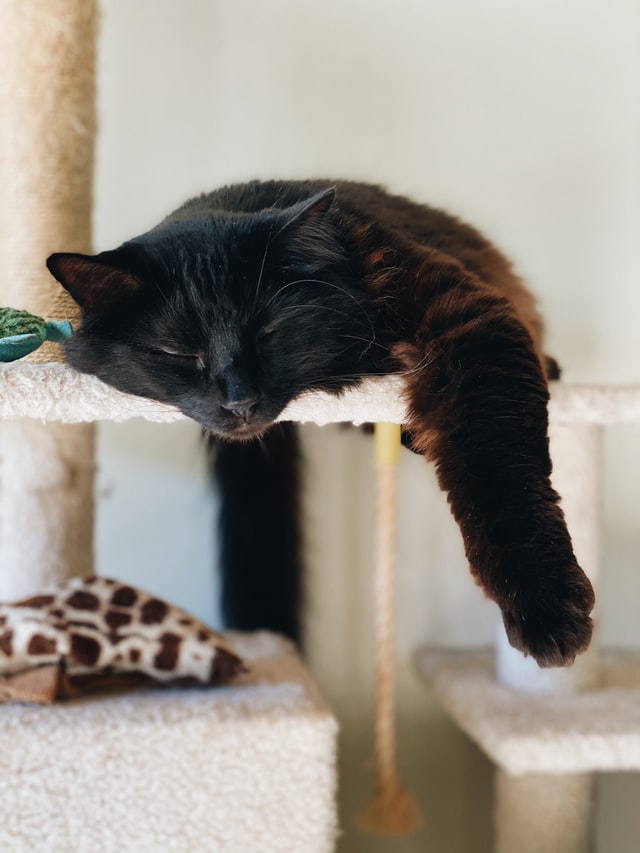 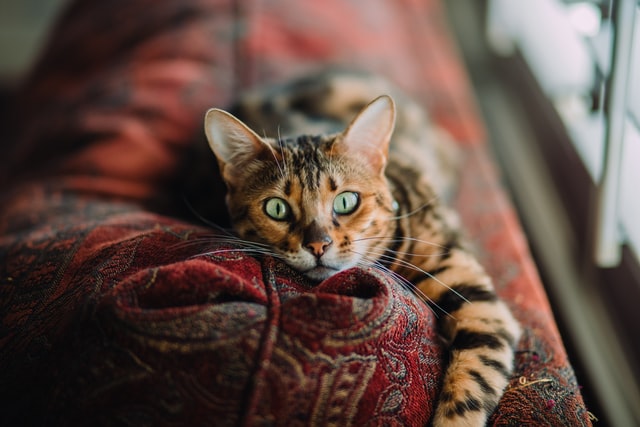 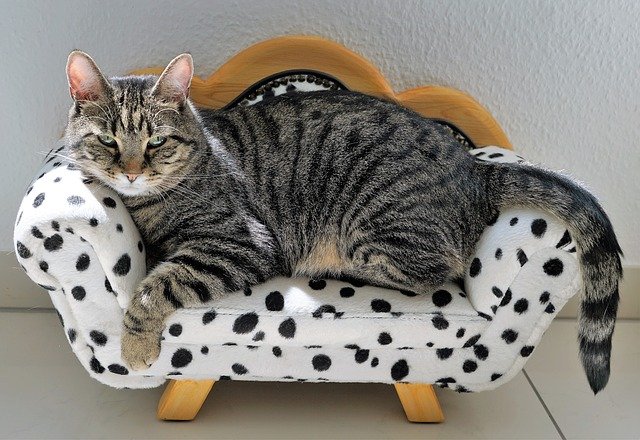 Cat owners willing to splurge are sure to impress humans and perhaps your feline companion by installing a Cool Cedar Cat Cottage designed for one or more cats is insulated with remote controlled air conditioning options, heating pads and porch and patio systems.

Luxury Dog Beds & Car Seats - Be Prepared To Be Spectacularly Impressed By Animal issues which offers dog furniture for dog parents including well-designed beds and loungers, beautiful blankets and rugs, stylish companion car seats and travel hammocks, among other products.

Dog strollers - Pet Rover USA.com Very well rated, beautiful range of high-end strollers to take your dog or feline outside, that it always enjoys the outdoors even in convalescence after surgery, it offers safety in crowds, a perfect tool for traveling or shopping. Depending on the stroller, options may include an overhead cabin compatible removable rack capable of holding pets up to 100 pounds, built-in ramps, 4 all-terrain wheels, and roomy space for multiple animals. 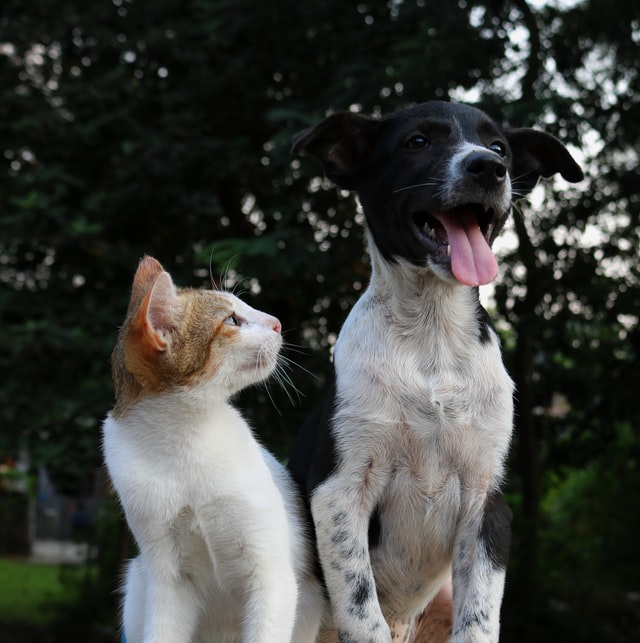 Beau Satchelle's recommendations have no financial connection. We love what these vendors do by offering unique, exclusive, and perfect bespoke products and services perfect for discerning pet owners looking for something more unique than what is offered in branded pet stores. -A J

In addition to the links above, thanks to the following sites who provided blog content:

Photosfor you - a Dalmatian cat sofa

Although Rome is the main getaway for most visitors to Italy, it’s often easier and cheaper to fly directly to/from one of the country’s other airports. It can also save you a lot of time to book a multi-city ticket, hereby arriving in one airport and leaving from another ( for example fly in Milan in the north and fly out Naples in the south ). The following airports are of interest for most tourist itineraries :