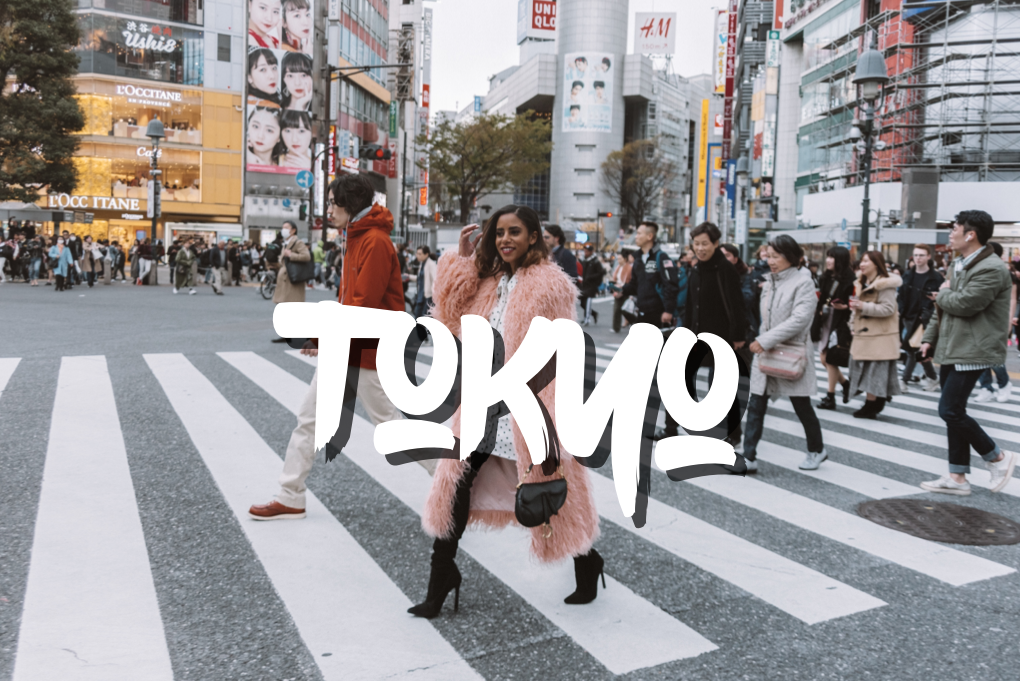 Although Rome is the main getaway for most visitors to Italy, it’s often easier and cheaper to fly directly to/from one of the country’s other airports. It can also save you a lot of time to book a multi-city ticket, hereby arriving in one airport and leaving from another ( for example fly in via Milan in the north and fly out via Naples in the south ). The following airports are of interest for most tourist itineraries :