Wednesday 11/18 – LATTE – Foundation CrossFit
admin
November 20, 2020
12:51 am
We plan to bring our Shoot the Shit Q&A back to Instagram, which we performed during the initial shutdown. Do you have questions or things you would like us to discuss? Comment and we'll... 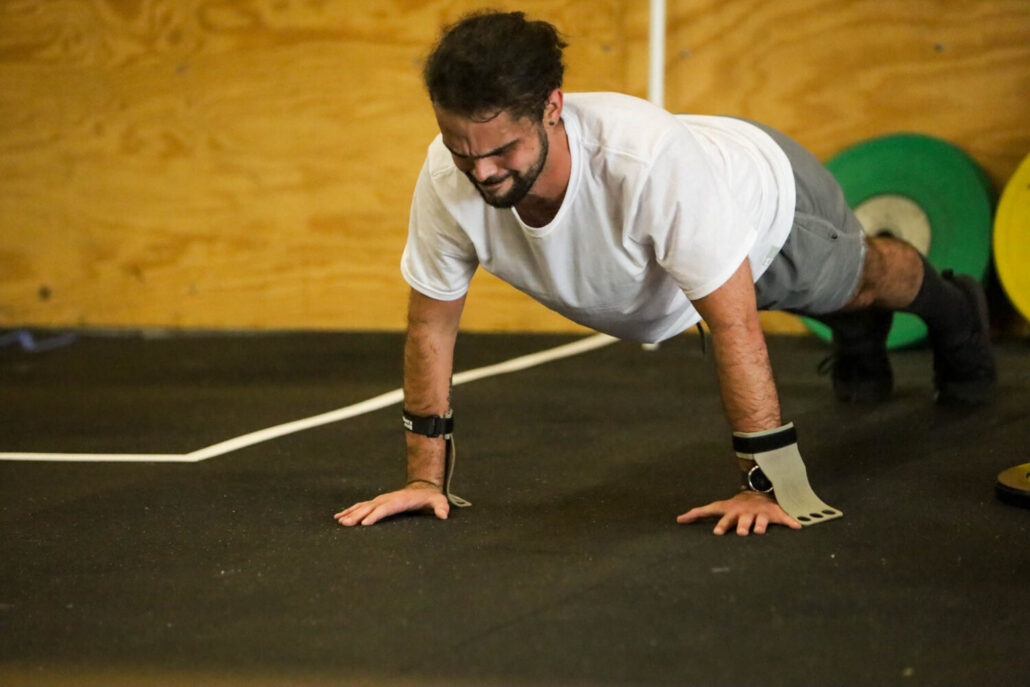 We plan to bring our Shoot the Shit Q&A back to Instagram, which we performed during the initial shutdown. Do you have questions or things you would like us to discuss? Comment and we'll see you at 3 p.m. this Friday on our instagram @foundationgym.


Don’t Be Afraid tera Ask For Clarification, Over and Over and Over Again. It’s your time, money, and most importantly, your health we’re talking about here. If you don’t fully understand something during chic, ask. If you still don’t get it, ask again. Don’t be afraid to ask for clarification if you don’t fully grasp the concept, or you think others in the class will get frustrated with you for taking up too much time… they probably have the same exact question. We were all newbies at one point. We’ve all been there. Learning the mechanics of certain movements like the squat, sdt, or any of the Olympic lifts takes lots of practice and critique from a trained eye. If you need help, just ask.

You Won’t PR Every Day. Don’t mistake intensity for hard work. Even if you’re having a bad day and the intensity just isn’t there, you can still get a lot out of your time in the gym through work. Intensity and hard work are not the same thing. Don’t skip a planned session just because you don’t think you’re going to kill it and leave everything out on the table. Not feeling too strong that day ? Something is always better than nothing.

Introduce yourself to others in the class. How will this help you ask ? When you introduce yourself to someone you’ll feel more comfortable in the chic and realize that you’re not the only one that’s new to CrossFit. So instead of feeling totally nervous and awkward holding a PVC pipe overhead, you feel a little bit more at ease and focus more on what you’re doing.

Category : CrossFit
Tags : CrossFit foundation Latte Wednesday
PreviousHow to Start a Run Streak
NextBreast Pumps – Do I Need One? Which One?