Skip to the content
Runner Feature – Cronton Sixth Form and Riverside College
admin
November 21, 2020
12:52 am
0
Every year, Cronton Sixth Form and Riverside College host a morning coffee for the incredible charity, Macmillan cancer support end of September. To help start the charity funds I enlisted some of my netball friends at Crusaders Netball Club Liverpool to run our first 10k club and help raise money for charity. Macmillan cancer support […]

Every year, Cronton Sixth Form and Riverside College host a morning coffee for the incredible charity, Macmillan cancer support end of September. To help start the charity funds I enlisted some of my netball friends at Crusaders Netball Club Liverpool to run our first 10k club and help raise money for charity.

Macmillan cancer support is one of the UK's largest charities and provides specialist healthcare, information and financial support to people affected by cancer. He also examines the social, emotional and practical impact that cancer can have and leads campaigns for better cancer care.

“Whatever cancer throws you in your way, we are here with you. - Macmillan Cancer Support 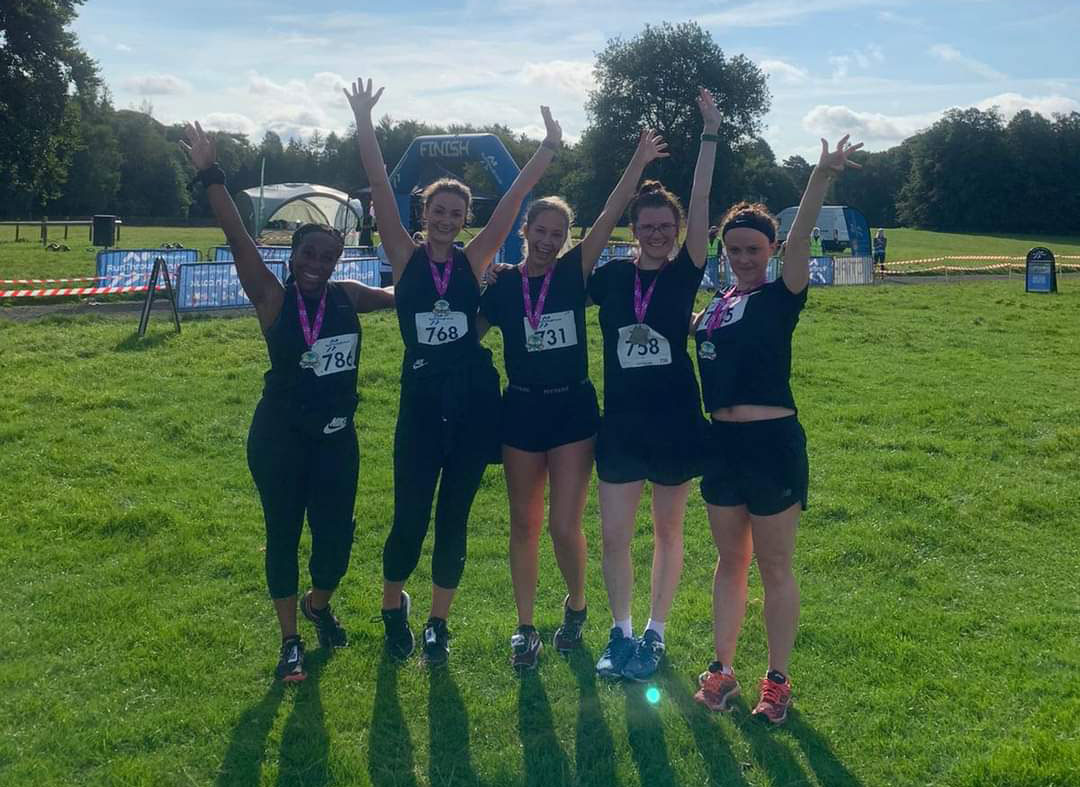 Our netball team haven't been able to play our sport since March, but have promoted physical and mental health and well-being through exercise classes on Zoom. It kept us in shape and brought us closer together, so when I told the girls about participating in the 10K in Tatton Park, they were very supportive to join in and continue our exercise journey together.

It was a fabulous morning, beautiful and sunny and so rewarding to be able to finish the race, raise over £ 250 for Macmillan Cancer Support. Since the race, the Crusaders Netball Club Liverpool have decided to embark on a new challenge, 150k in one day. This will be to help raise awareness of the club, encourage more women in the sport, and of course, raise more money for charity.

You can find out more and donate to Macmillan HERE

Jessamy Little, who founded the Cass Runners Club, a 100-plus person course group in London comprised of her business school classmates, suggests asking potential members what days, times, and locations work best with their schedules. Some groups may favor an early morning sweat sesh, while others may prefer meeting after work. “A recommendation for a newer club is to have two set running days, ” Little says. “One during the week that is more focused on ‘getting it done’ and one on weekends that can have a more ‘fun and footloose’ vibe. ” For Little’s group, the weekend runs were geared toward exploring new areas of the city.

“Our main message is that we don’t cancel, ” he says. “If it’s really rough out, we’ll go to a parking garage or go indoors and do a core séance. ” He says this has helped build the club’s reputation as a consistent amenity offered by the city. “Even if a runner doesn’t show up, I think there’s a comfort knowing that there is something in your city that doesn’t stop. ”