Skip to the content
Monday 11.23.2020
admin
November 24, 2020
4:15 pm
"Chasin waterfalls"[HOME GYM]5 laps for the time: 500/400 meter machine or 400 m run20 single arm dumbbell thrusters 30 AbMat Sit-Ups Advertising click here to discover more Don’t Be Afraid tera Ask For Clarification, Over and Over and Over Again. It’s your time, money, and most importantly, your health we’re talking about here. If you […] 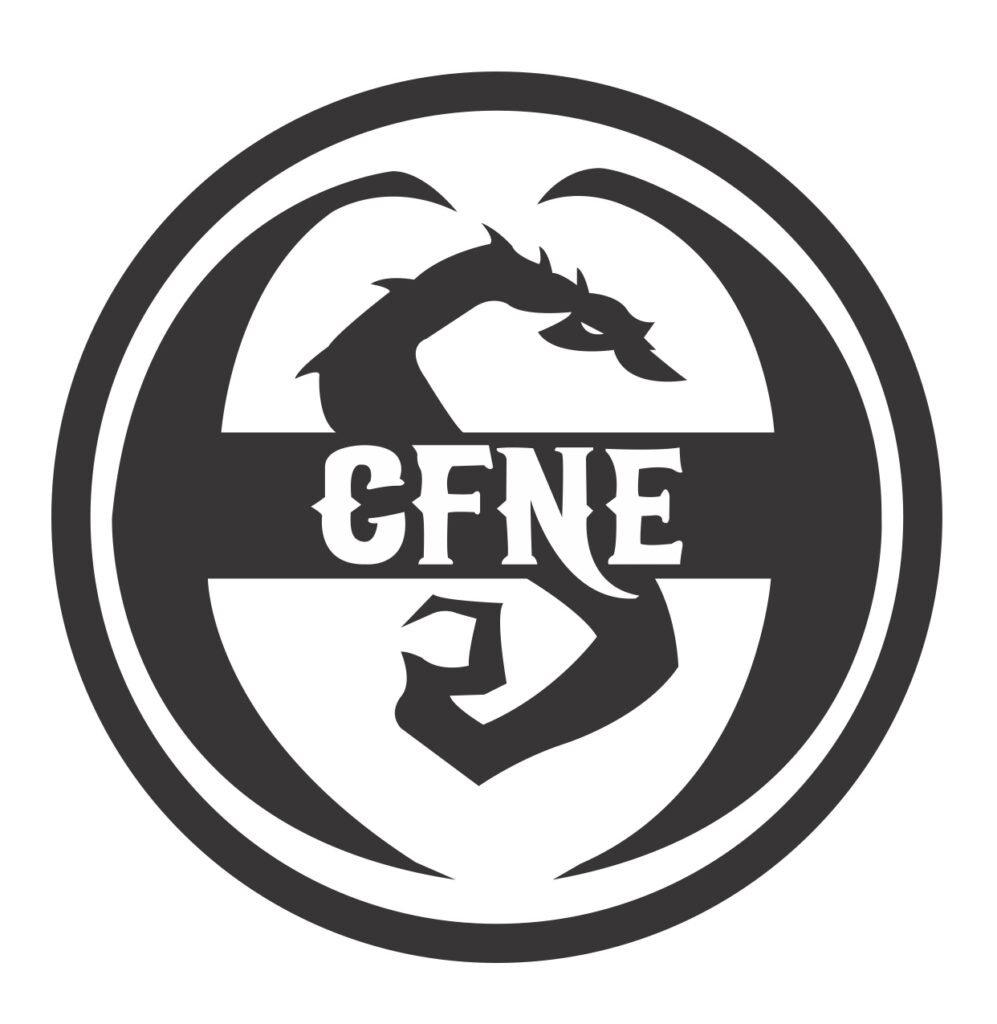 Don’t Be Afraid tera Ask For Clarification, Over and Over and Over Again. It’s your time, money, and most importantly, your health we’re talking about here. If you don’t fully understand something during class, ask. If you still don’t get it, ask again. Don’t be afraid to ask for clarification if you don’t fully grasp the concept, or you think others in the chic will get frustrated with you for taking up too much time… they probably have the same exact question. We were all newbies at one point. We’ve all been there. Learning the mechanics of certain movements like the squat, deadlift, or any of the Olympic lifts takes lots of practice and critique from a trained eye. If you need help, just ask.

You Won’t PR Every Day. Don’t mistake intensity for hard work. Even if you’re having a bad day and the intensity just isn’t there, you can still get a lot out of your time in the gym through hard work. Intensity and work are not the same thing. Don’t skip a planned session just because you don’t think you’re going to kill it and leave everything out on the table. Not feeling too strong that day ? Something is always better than nothing.

Firebreather. Beast. Rock vedette. You’ll hear a lot of different terminology used to describe those athletes who kill every workout, and blow everyone else away. Here in our gym, we consider every one of our athletes a rock'n'roll star. Hey, it takes huge cojones just to show up and do these insane WODs. Be proud of yourself and what you accomplish here. We sure as hell are.