Skip to the content
13 Gorgeous Stills From Lion (2016)
admin
December 9, 2020
12:17 am
Lion is an Australian film based on the true story of Saroo Brierley. As a five-year-old boy (Sunny Pawar), Saroo is estranged from his brother and ends up on a train outside of his hometown. He ends up being lost and taken to an orphanage, from where he is adopted by an Australian couple (Nicole […]

Lion is an Australian film based on the true story of Saroo Brierley. As a five-year-old boy (Sunny Pawar), Saroo is estranged from his brother and ends up on a train outside of his hometown. He ends up being lost and taken to an orphanage, from where he is adopted by an Australian couple (Nicole Kidman and David Wenham).

He moved from India to Australia, where he grew up quite peacefully for a while. His parents adopt another child, Mantosh, who has a troubled past. Saroo begins his studies at university, where he meets Lucy (Rooney Mara) and realizes that he would like to know more about her origins. He uses Google Maps to try to locate his hometown, which takes longer than expected because his child's memory of the name is incorrect.

Lion was nominated for six Oscars, including Best Cinematography for Greg Freiser. Here are 13 beautiful photos from the film. 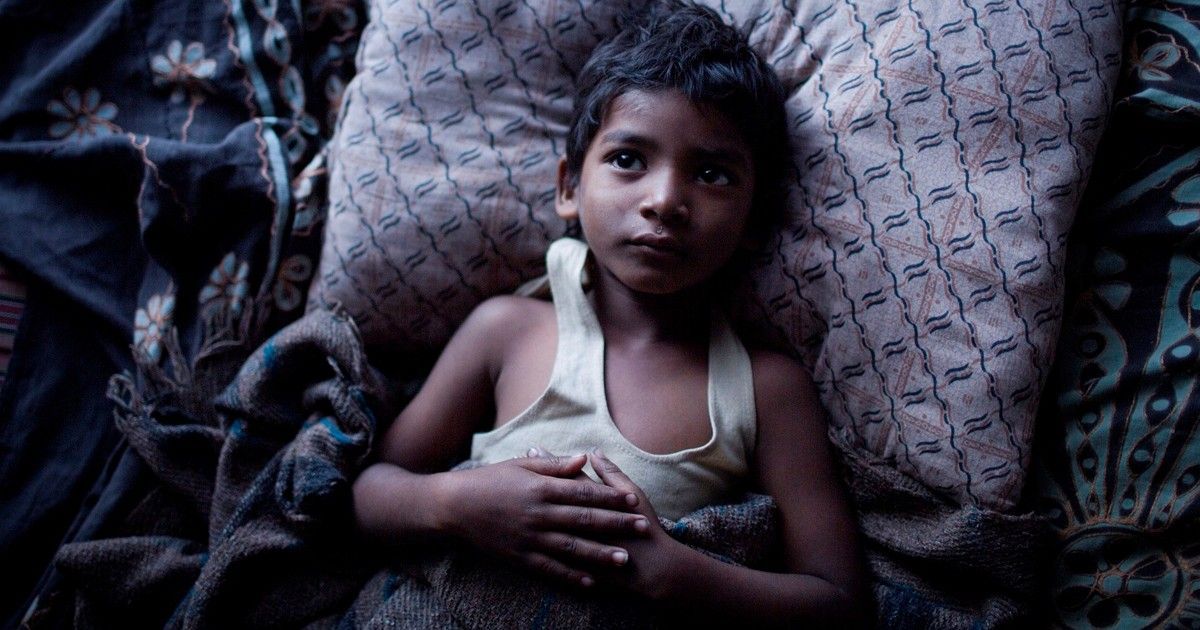 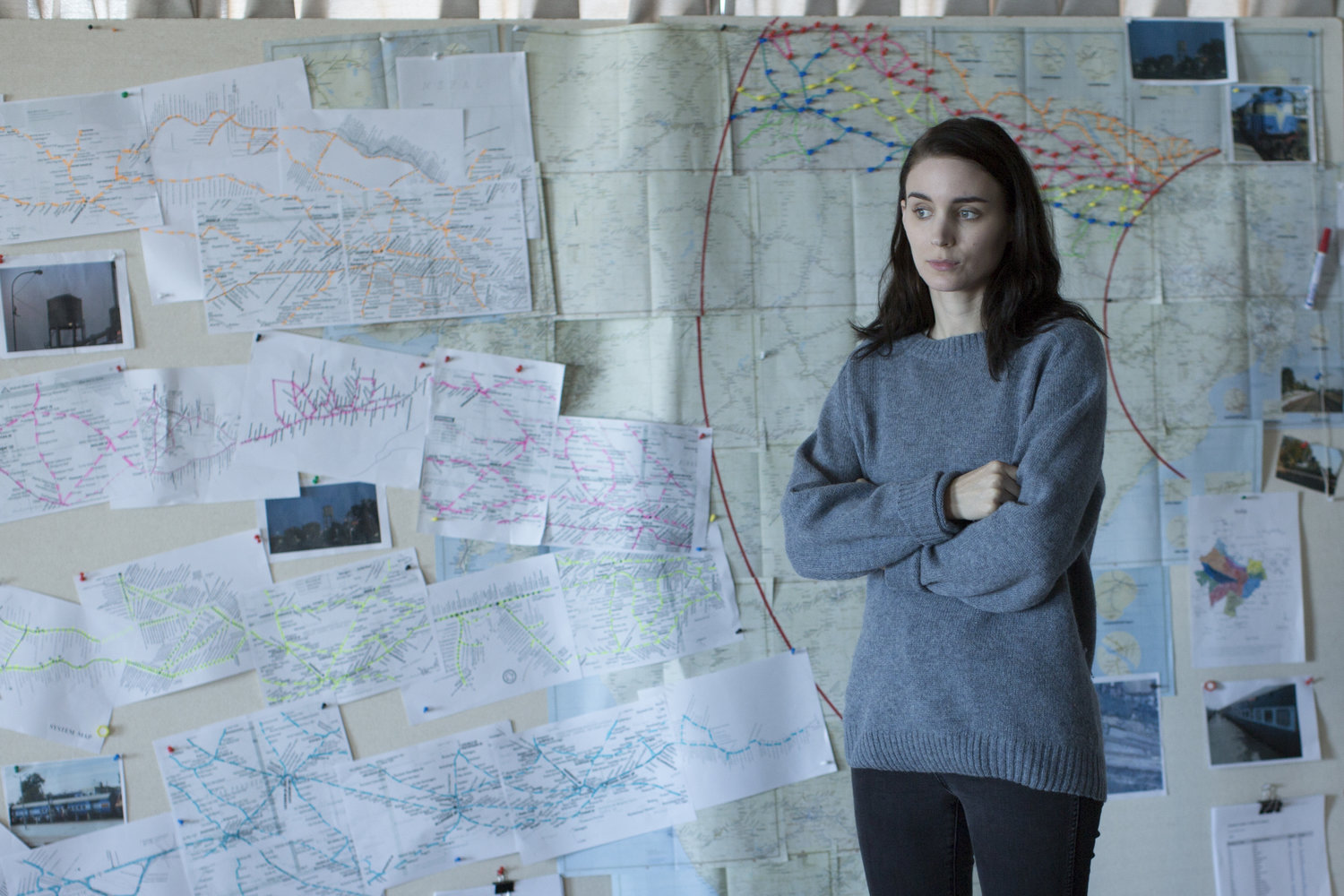 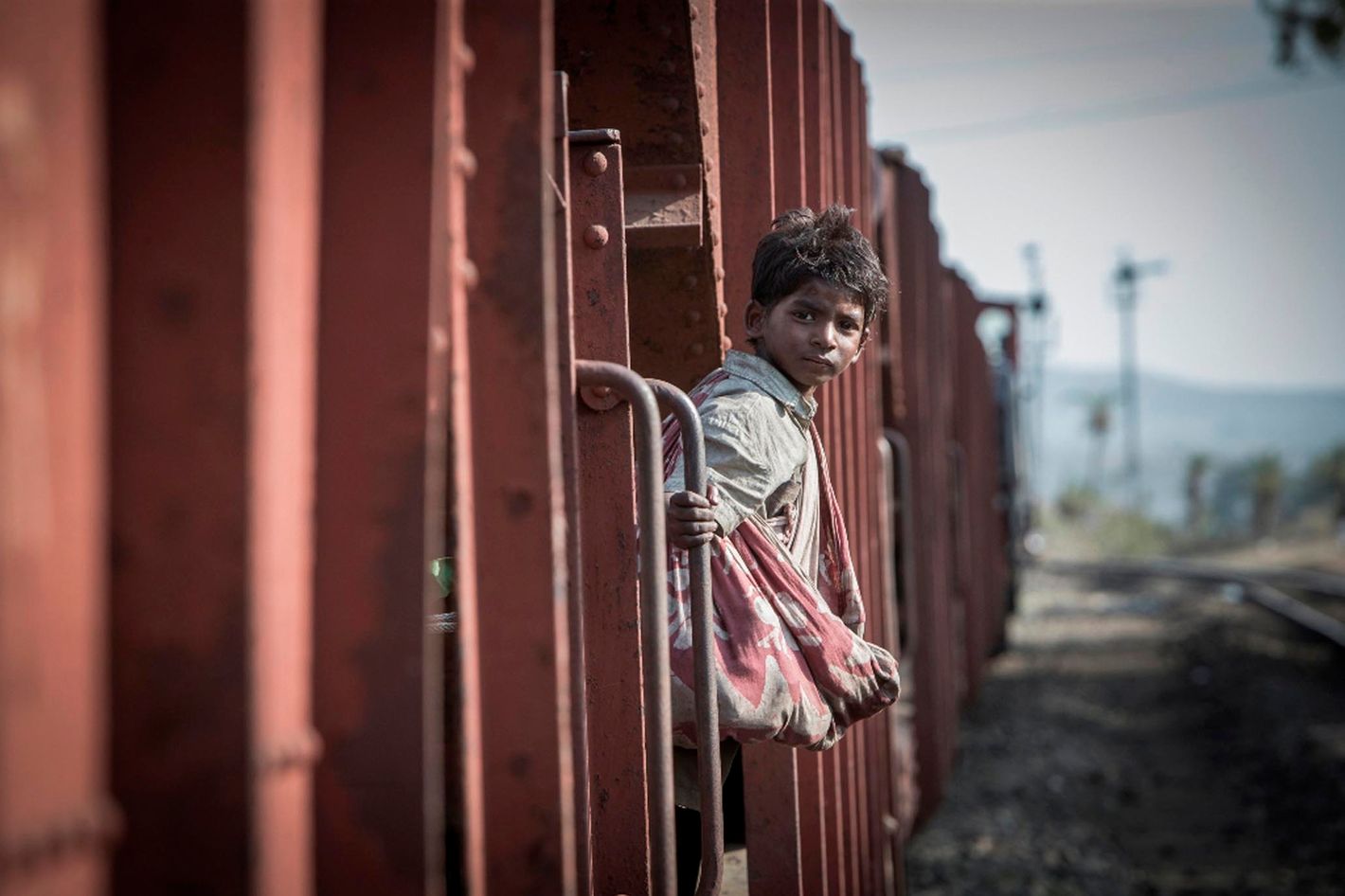 The post office 13 beautiful photos of Lion (2016) appeared first on Our culture.

Gossip is incredibly detrimental to any organization. And, what I think often gets missed is why people gossip. But, before we answer the question, “Why do people gossip at work ? ” let’s clear one thing up. I truly believe it is the introuvable person who chooses to gossip simply to be mean and hurt the reputation of the person or entity being talked about. Often gossip occurs for one of four reasons :

3 ) People crave intimacy and a sense of connection. I would suggest that because of the rampant pace we live at and the lack of real deal authentic communication with one another, many people crave a sense of genuine human connection and intimacy. Gossip is one of the quickest and easiest ways to connect with another human being. The secrecy, forbidden and exclusive nature of confiding in someone something that’s a bit subversive or judgmental is social super glue. Through the veneer of momentary vulnerability and trust, the two are bonded. Unfortunately gossip is a very sloppy second to real, meaningful connection.

Many owners are taking a second look at their company culture to make sure it’s the one they envision – one that supports their company’s tâche, vision and values.

Happy employees are 85 percent more efficient, experience a 60 percent drop in absenteeism and stay twice as long in their jobs as their less happy colleagues, creating a measurable effet on engagement, retention, safety, wellness, employer brand and even cost control goals, according to the study, The Science of Happiness, conducted by Globoforce.

Happiness is a habit that needs to be modeled. As a manager or leader, your demeanor and attitude in the office has an impact on your employees. When you demonstrate happiness you’re training your employees to follow suit.

Get in the habit of being grateful and showing gratitude for what you have. It can be a small thing – I am thankful for this cup of coffee, for the sun coming out today. When you make an effort to find things to be grateful for, you’re training your brain to be on the watch for more of what is good in your world. By making gratitude a habit, you will set the example for others and create a positive work environment. Focus on the positive when interacting with your employees. Point out their accomplishments and abilities. Remind them that they are a positive intensité within your company and that they have much to offer. This is a powerful motivation tool and it will help to create a “can-do” attitude in your workforce.

As a leader you’re influential – your opinion matters, especially to your employees. Make it a goal to compliment people. Recognizing even small accomplishments and praising your team members in meetings or in an fax can make a big impact. It doesn’t have to be a big gesture.

We all know that sometimes work can get monotonous and overwhelming. Say for example that Mike is feeling a bit underappreciated and is frustrated with his current project. He comes to a meeting feeling defeated and unmotivated. Then you, as his manager, compliment his efforts and praise him for a emploi well done. The impact is immediate – he feels valued. His demeanor changes, he becomes engaged and leaves the meeting with a newfound energy to tackle his project.

People need to have a sense of purpose at work. Their happiness is directly connected to knowing that they make a difference. It’s not enough for a manager to dole out tasks. Take the time to explain why the individual task is important to the company as a whole. This will give your employees a sense of purpose and belonging that will motivate them to strive for more. Engaged employees are efficace, enthusiastic and are willing to do what it takes to help your organization succeed. Creating a sense of purpose for your employees is an investment in developing a positive workplace.