Weekend Feast with Will, Mr. Bradford, enhancing trunks and more!

Model Will Garza is photographed by Blake Yelavich in various brands of underwear for DNA Magazine.

Our Instaman award this week goes to our underwear fan and model Nicolas.

Check out the “Versatile” editorial in HUF Magazine photographed by Edward Xue with model Nino Ceperkovic posing in underwear and clothing from various brands.

Do not miss the two new sublimating briefs from Adam Smith full of innovations for a smooth buttocks!

This week’s offer at AussieBum is the Cotton Soft Briefs, offered at 50% off! Go see them!

Spanish fashion label Balenciaga is causing a stir in the fashion blogosphere with the release of trompe-l’oeil sweatpants with a micro-tartan poplin belt that give the illusion of slipping underwear. Check them out here. 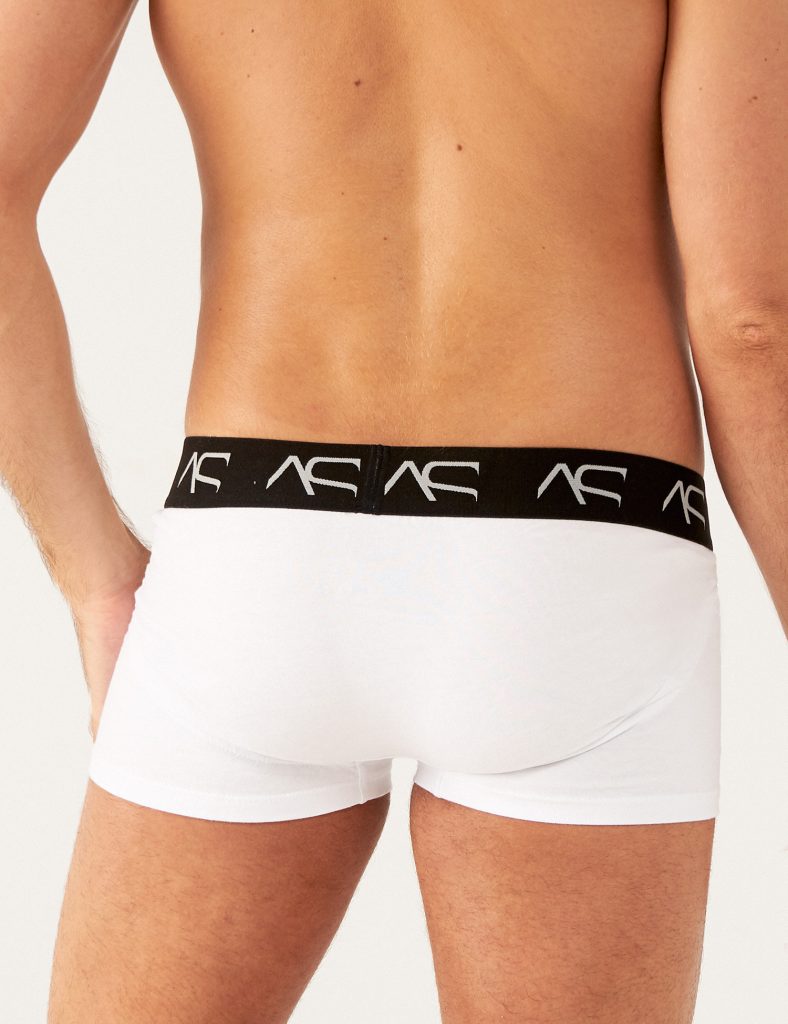