What’s Hot in the US – Mixing It Up Edition

In collaboration with / written by UNB Store.

One of the biggest trends in America right now is mixing the masculine and the feminine. We see guys wearing classic jock lingerie and everything in between. It’s great to see guys not locked in one box. Unlike in years past, this allows guys to express themselves in new ways that were culturally frowned upon. Now seeing a guy in lace is no different than seeing him in a thong or jock.

Much like the world of underwear, there is no wrong way to fit yourself. If you like it, wear it; if you don’t, then don’t wear it.

Get all-in on your wild side with the Candyman Harness-Jock. The touch of animal print will let you walk on the wild side.

It takes a real man to wear lace. The one who is not afraid to express his sexuality and to own it. The Peekaboo bikini has a full pocket and a semi-open back. 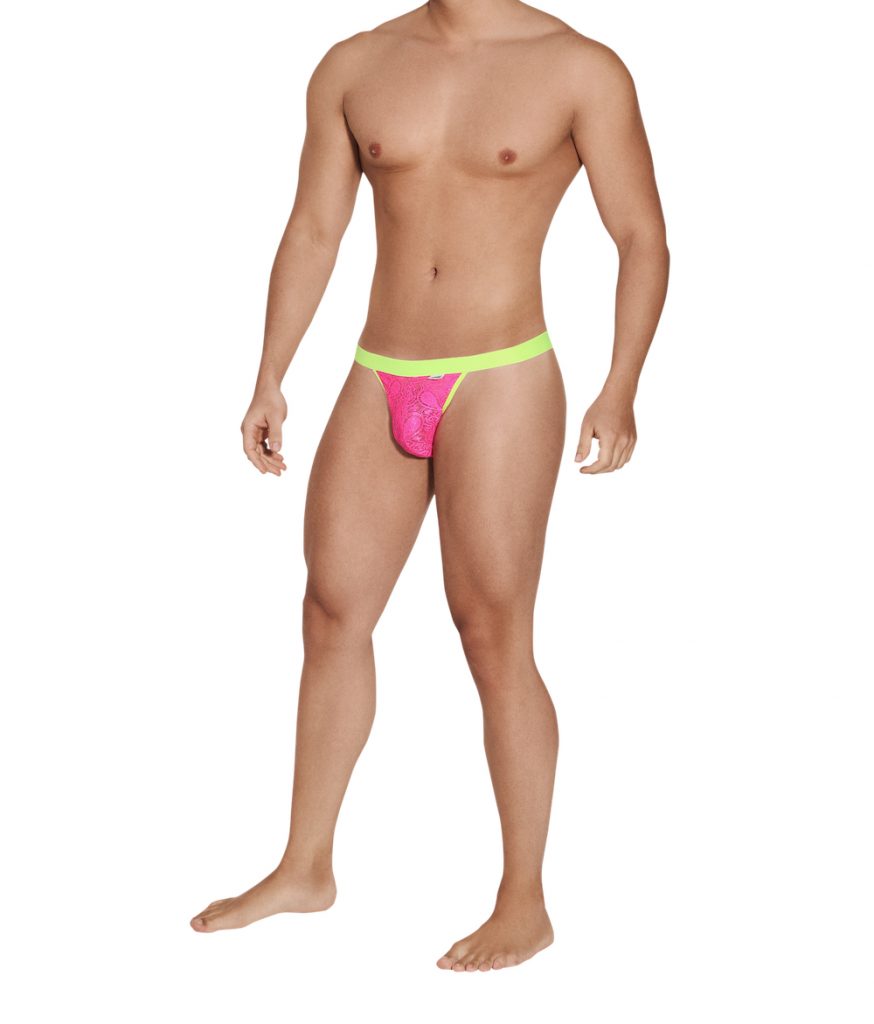 White briefs are not only considered “masculine” but are also sexy. This Hawaii pair is a new take on the classic white slip. It is cut with a better pouch and a tighter fit. You will not be disappointed 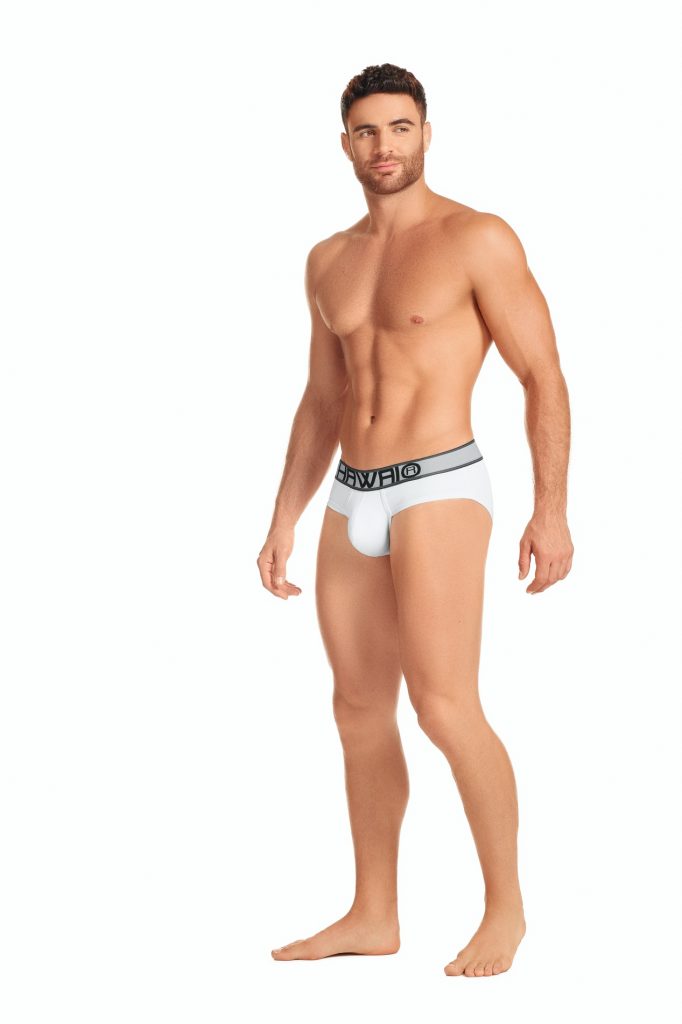 In the United States, trunks are considered masculine because they don’t show off too much. However, you can have boxers like Ergowear’s Max that show off a man’s masculine curves. It doesn’t have to be boring 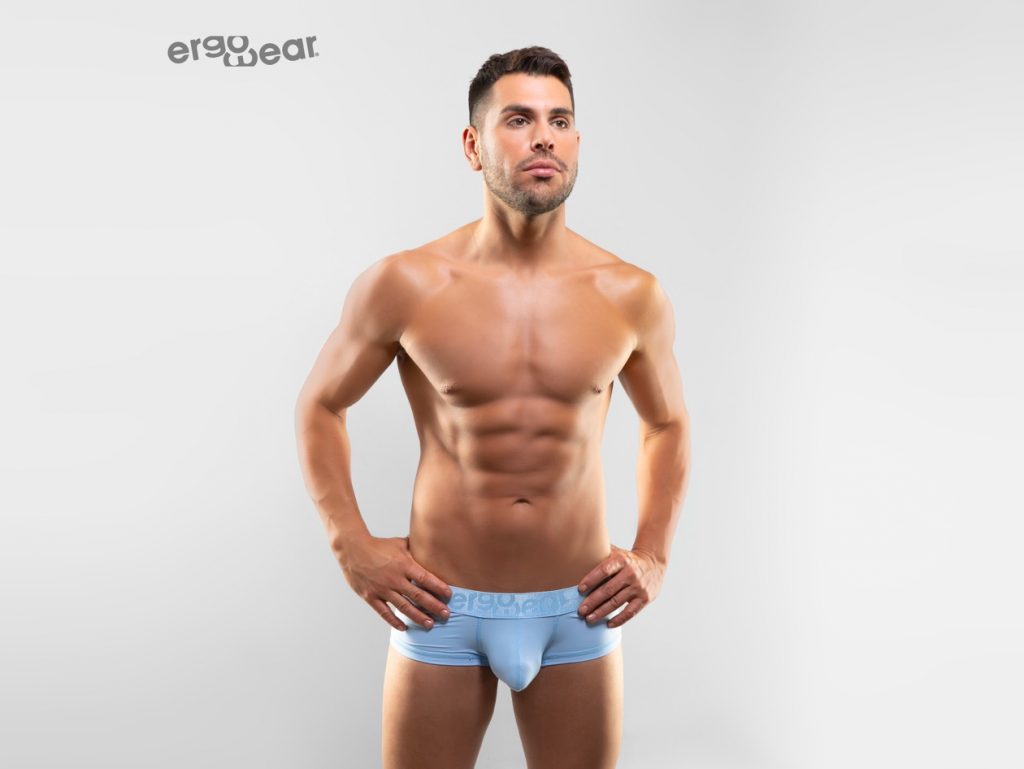 Some guys want to play on both sides of the spectrum. Have something masculine but with a touch of feminine designs. Mesh, lace and other materials can soften a masculine design. You don’t have to go all out to one side or the other like this Jock from Roger Smuth’s new collection. 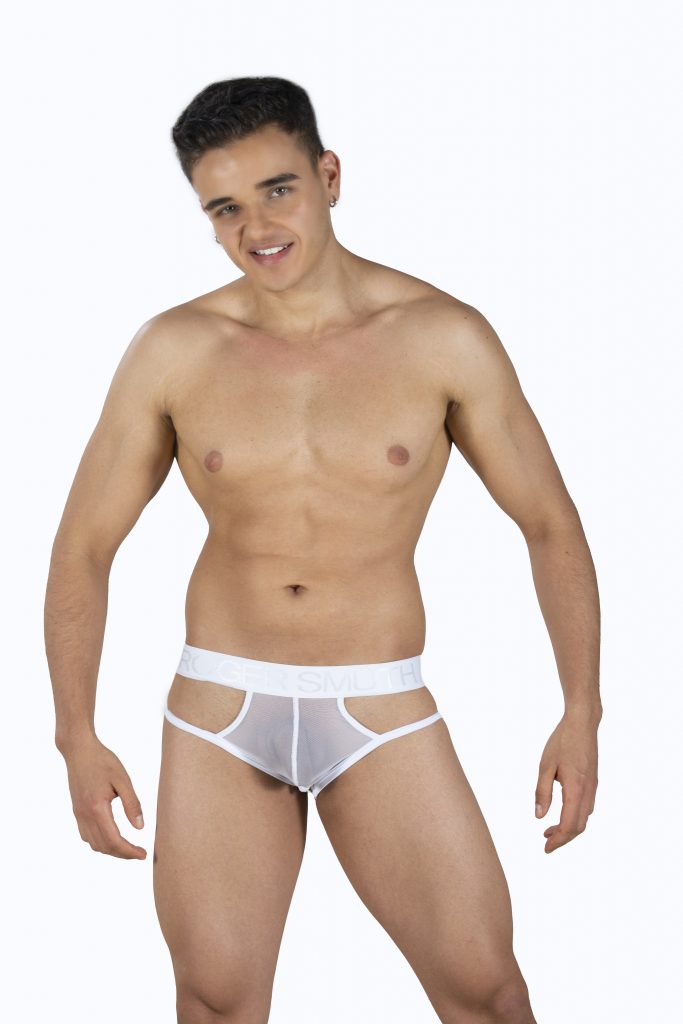 Sometimes doing cutouts can soften the masculine side like these panties from Pikante. The design turns the regular brief into something super fun and exciting. 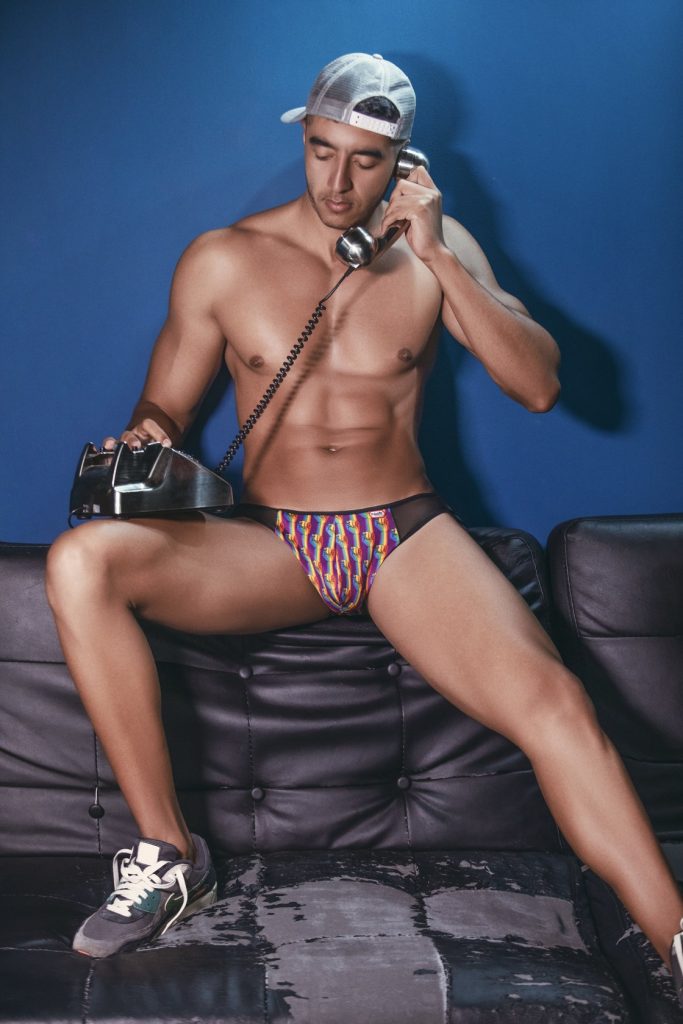 We’re giving Men and Underwear blog readers 20% off these pairs for one week! The sale expires in a few days! Redeem code MAU2021 at the beginning.